The Embroidery Brow technique is defined as a 3D semi-permanent eyebrow, the latest enhancement for fuller and more defined brows. This technique incorporates hand method tools and multiple micro needle precision blades, consisting of a semi-permanent pigment that creates hair-like strokes which blend into your natural eyebrow lasting up to 3 years.

Form of permanent makeup and a relatively new technique of enhancing the appearance of eyebrows. … This technique creates a soft powdered effect that resembles eyebrow pencil or powder and is ideal for clients who are wanting full and defined eyebrows.

Ideally the Embroidery Brow method is for individuals wanting to intensify the appearance of their eyebrows, resulting in natural looking, hair-like strokes, despite the amount of hair present. People suffering from conditions such as trigonometrical, alopecia that cause hair loss benefit tremendously from microblading, as well as those who simple aren’t happy with the look of their brows, lacking definition or thinning brows from over tweezing. The specially formulated pigments used in this method match your original eyebrow colour, blending perfectly into the eyebrow hairs that are still present, leaving you with a natural, flawless, fuller looking brow. At first the brows appear darker, over a two-week period, the brow colour will fade significantly. It is crucially recommended to have a touch up done, as one cannot tell in advance how well the skin will retain the pigment. 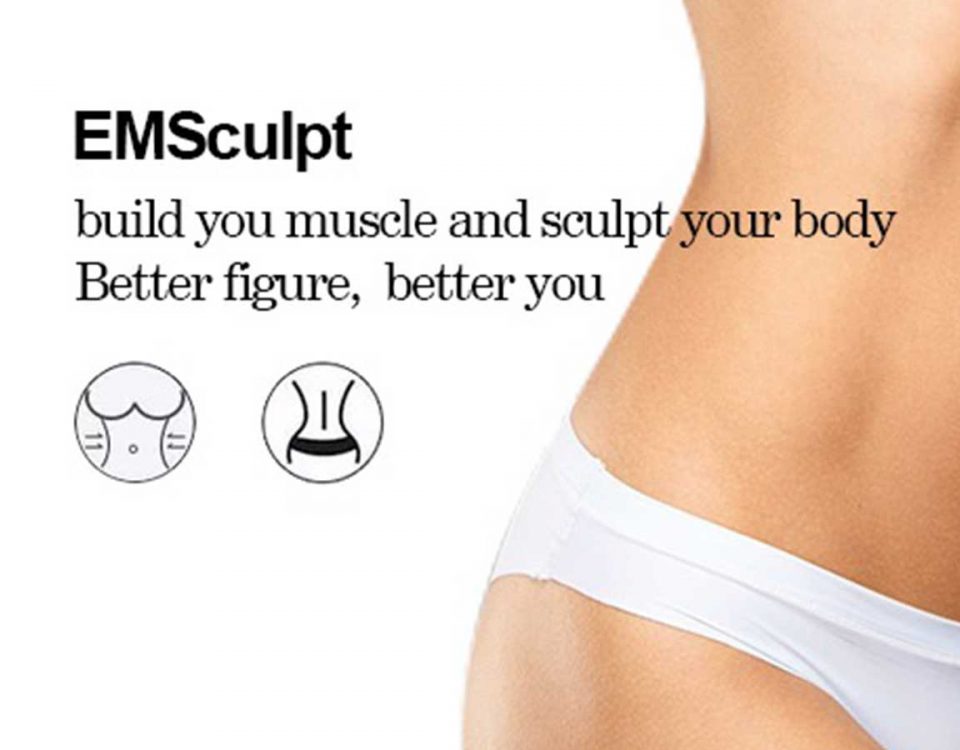 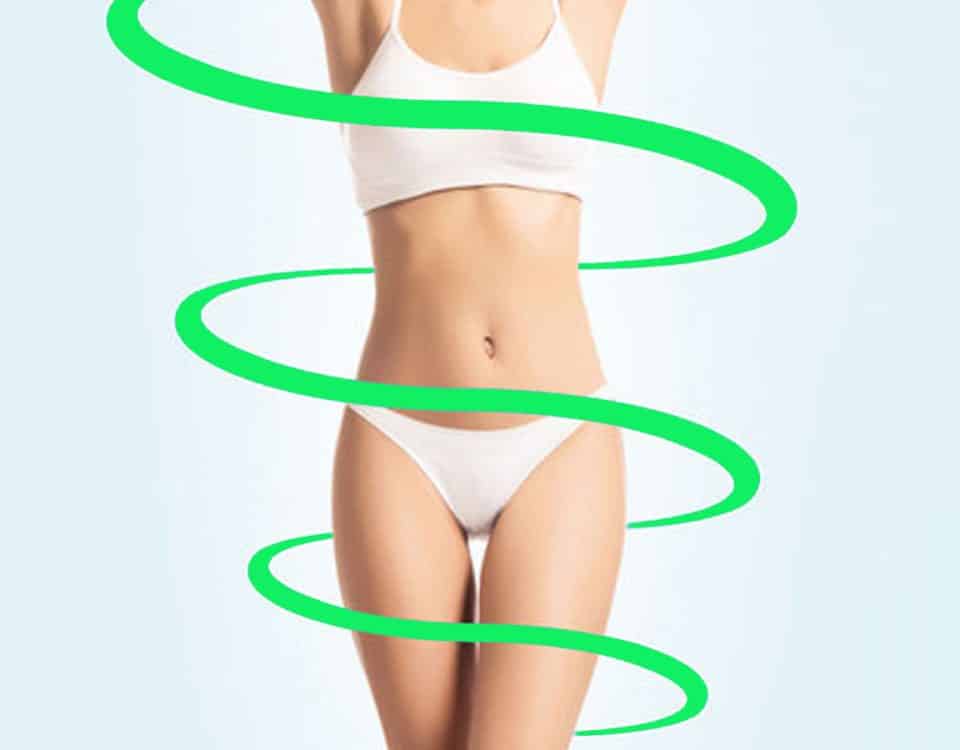